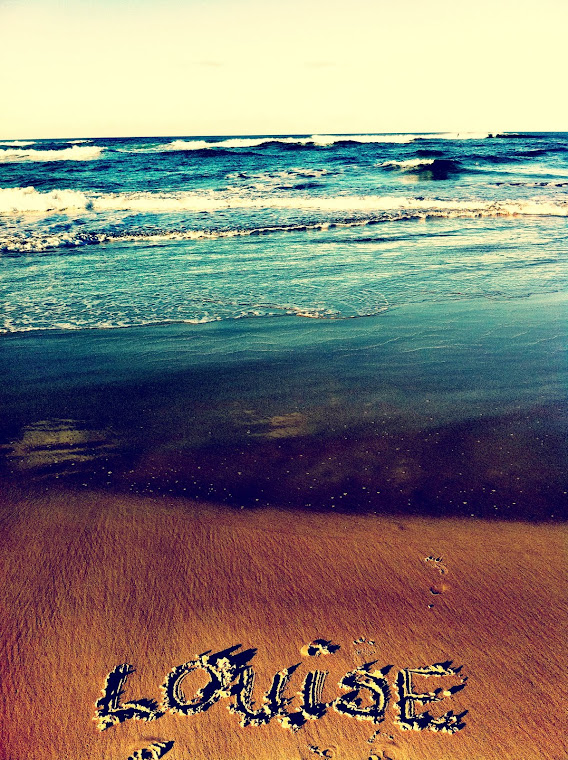 Finally it was time to take off to the country far far away. On July 13th 2011 my dear sister went to CPH Airport together with me and Louise to say goodbye. We didn’t exactly have plenty of time so we missed the taxfree shopping.


Our first flight had take-off at 9 pm to Beijing – filled with Chinese people! We had some pretty okay seats (however business were to prefer instead of economy) where we had enough space for all the unnecessary things we brought along with us. During the flight we had loads to eat – nothing but perfect to me – we watched a couple of movies and slept an hour or two.  Around 12 noon Chinese time (the time difference is 6 hours forward from Denmark) we landed in Beijing. After showering we went to get a cup of coffee and something to eat. We had the worst café latte ever, but some really nice chicken curry! The rest of the 5½ hours we had to wait in Beijing were awful! Beijing Airport definitely isn’t as interesting as expected! Around 8 pm we finally took off to Sydney – only 2 hours delayed! Once again we had loads of food on the plane, we slept a bit and saw the most beautiful Australian sunrise ever.
Around 8 am Australian time (the time difference is 8 hours forward to Denmark) we finally arrived in Australia. It was awesome finally to be on Australian ground, even though it is winter here… buuut… 8 degrees may be a little too cold for me!  Everything went fine in the airport and then everything started to happen quickly. Flight from Sydney to Brisbane, shuttle service to Varsity Apartments in Sippy Downs (where we live) and then… FINALLY we were there!! Got to see 7 or 8 kangaroos before we even got to the reception!


The first couple of days have been okay – however our apartment seriously needed to be cleaned. Brandon and Hugh – the 2 Australian guys we share the apartment with – apparently don’t care about it as much as Louise and I. Therefor they just quietly disappeared when we started cleaning and when we saw them again the first comment from Hugh was “Wauw! It smells clean here!" Cleaning or no cleaning, they are some very nice people!
Anyway, I survived the first couple of days and I am totally ready to explore the Sunshine Coast and the rest of Australia.
GAME ON! 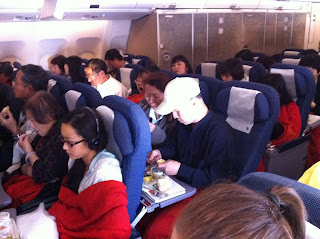 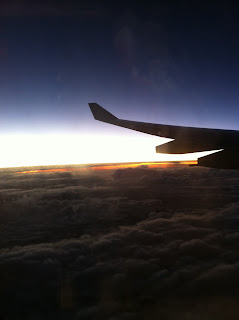 Posted by Louise Thejls Rasmussen at 9:54 AM